Owner: Mohammed Yaseen; originally from Burma; has been in Buffalo since 2011 and owned his own business since 2013.

About M Asian Halal Food : Mohammad sells an assortment of Indian and Pakistani dishes that are all Halal. Many of his dishes are also vegan and vegetarian, which makes M Asian Halal Food a great stop for those with dietary restrictions.

He came to the United States from Thailand in 2007, and learned how to cook Pakistani food at a restaurant in Missouri. After cooking for over 10 years, Mohammed opened M Asian Halal Foods to serve Pakistani and Indian dishes. He is proud to offer the cuisine he's learned to prepare throughout his journey, here at the West Side Bazaar. 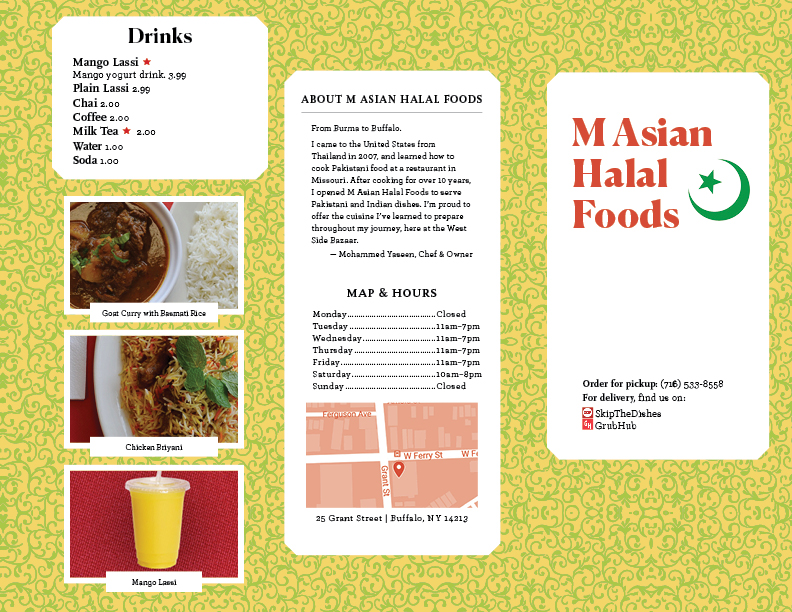 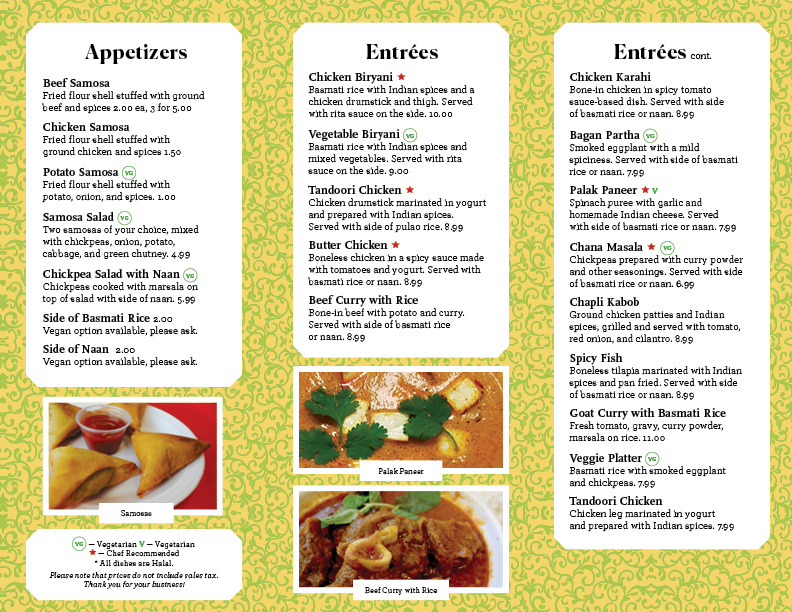 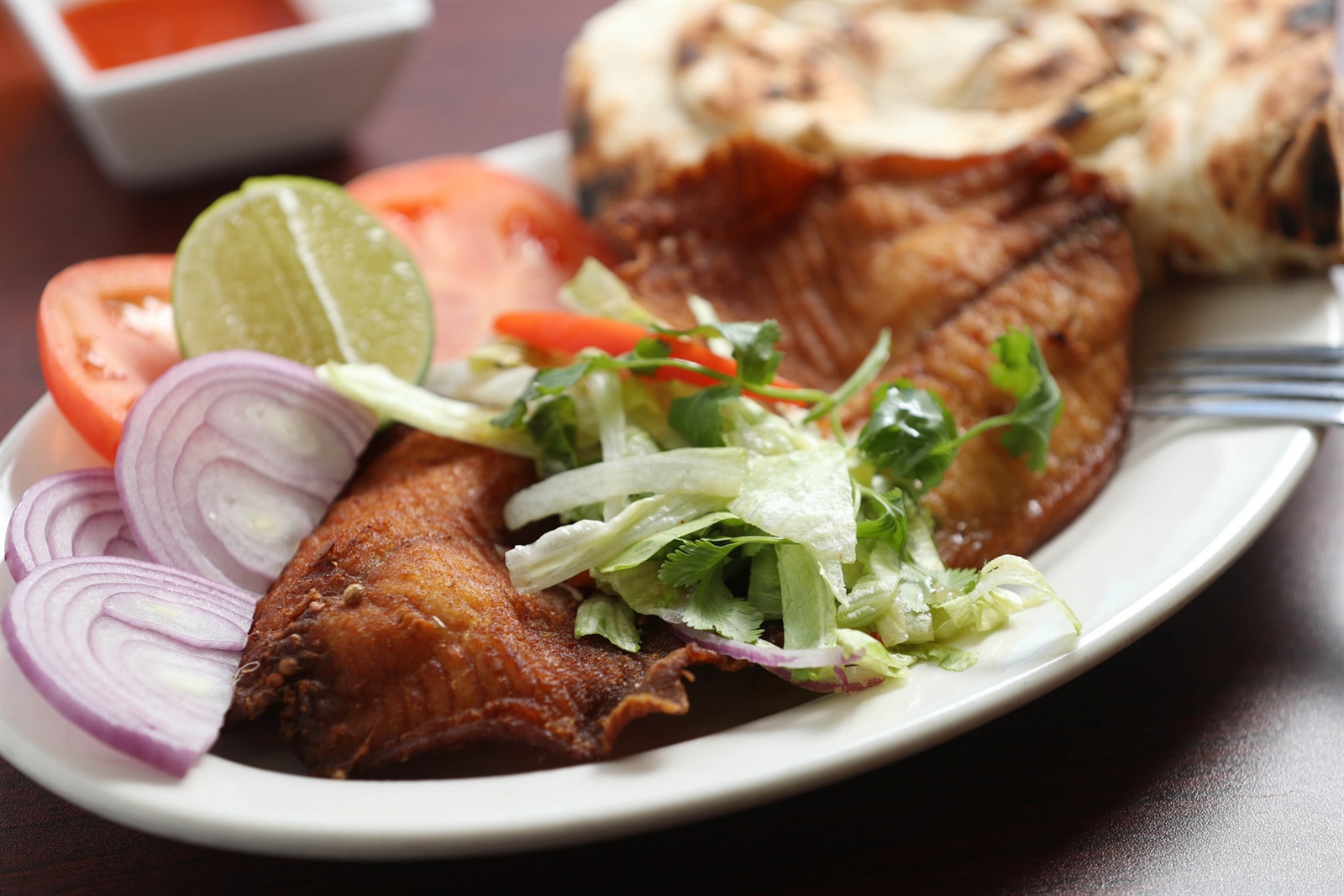 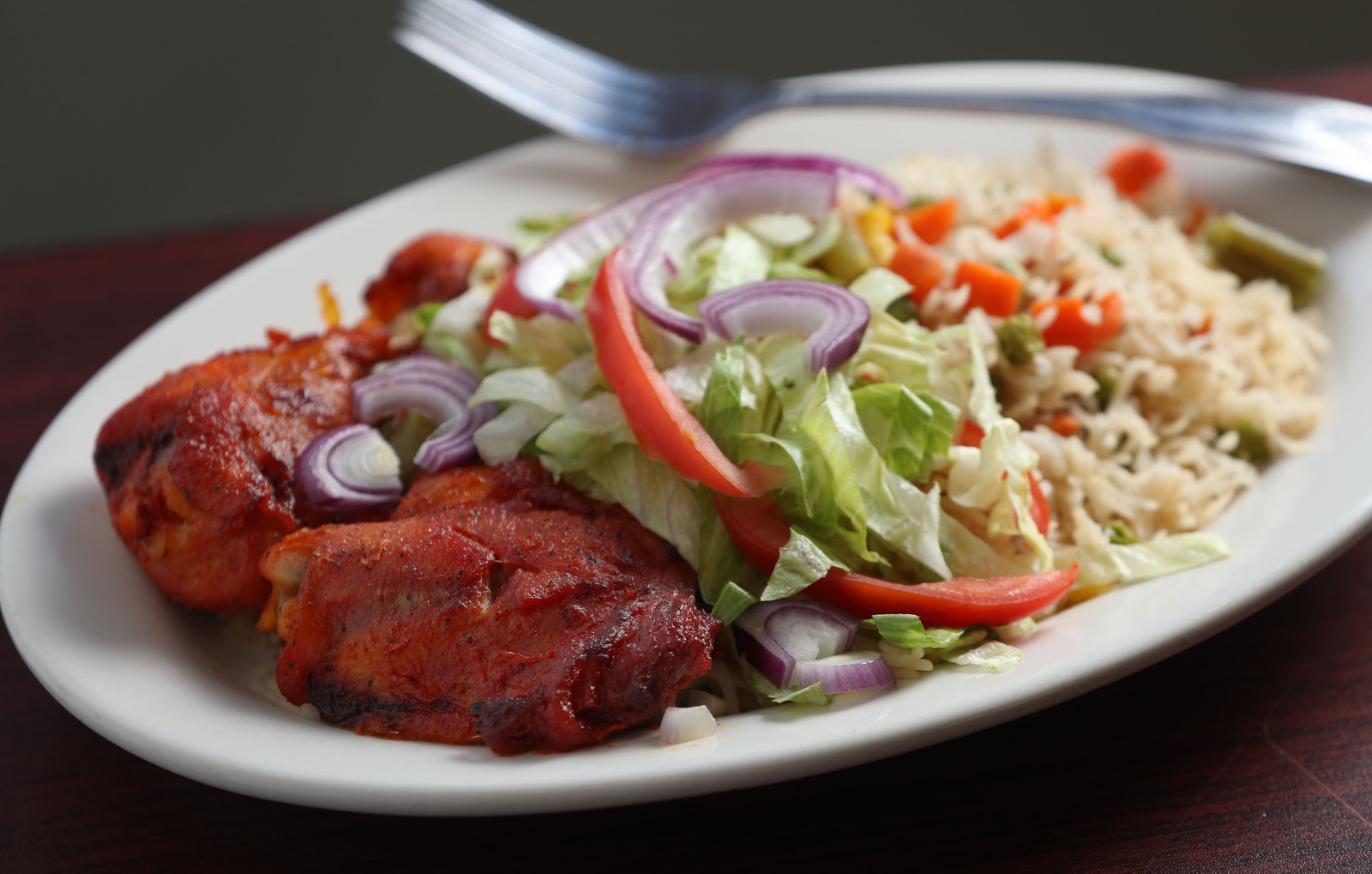 Check out the write-up on M Asian Halal in The Buffalo News!