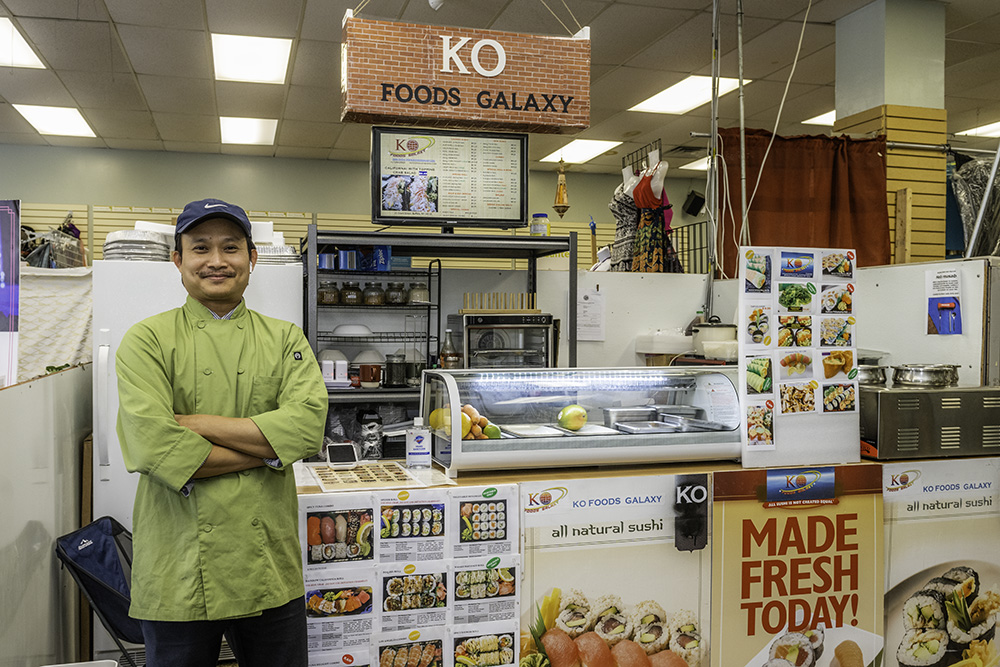 Aye Aung has lived in the Buffalo area since 2008 and has over 10 years of experience in the restaurant business. His first job was as a dishwasher at Salvatore’s restaurant, he then started working at the Lexington Coop in 2009, which is where he was bit by the sushi making bug. He is currently the sushi manager at a major grocer in Orchard Park. He spent eight years on the West Side Bazaar waitlist to open KO Food Galaxy and is grateful that “WEDI has allowed me to start my dream of owning my own shop.” He takes great pride in his work and said that every piece of his sushi is made “tastefully and beautifully.”

In Burma, Aung studied philosophy in college in Rangoon; he earned an associate’s degree in Liberal Arts from ECC in 2012. He said that he enjoys reflection and solitude. His favorite part of living in Western New York is riding “Maid of the Mist” in Niagara Falls.

In his free time, Aung likes to hike, play tennis, and watch Breaking Bad and Game of Thrones.

Owner Akec Aguer was born in South Sudan and fled his home in midst of civil war, landing in Buffalo via Egypt. He and his young family waited for U.N. refugee status in Egypt for three years but on April 18, 2003 they arrived in Buffalo with their three children (including Garang), resettled by Catholic Charities. Since he arriving in Buffalo, Akec has graduated from Buffalo State and has an associate degree from ECC in hospitality. He is proud of his six children who have attended some combination of Catholic Academy, Canisius High School, St. Bonaventure College, and now Sacred Heart Academy. He and Garang were on the waitlist for the Bazaar for five years and are proud to share their love of their country's cuisine with Western New York.

About Pattaya Street Food: Elizabeth and Soe opened at the Bazaar in 2018. Their menu focuses on quick eats from Southeast Asia including bubble tea, samosas, egg rolls, and more! 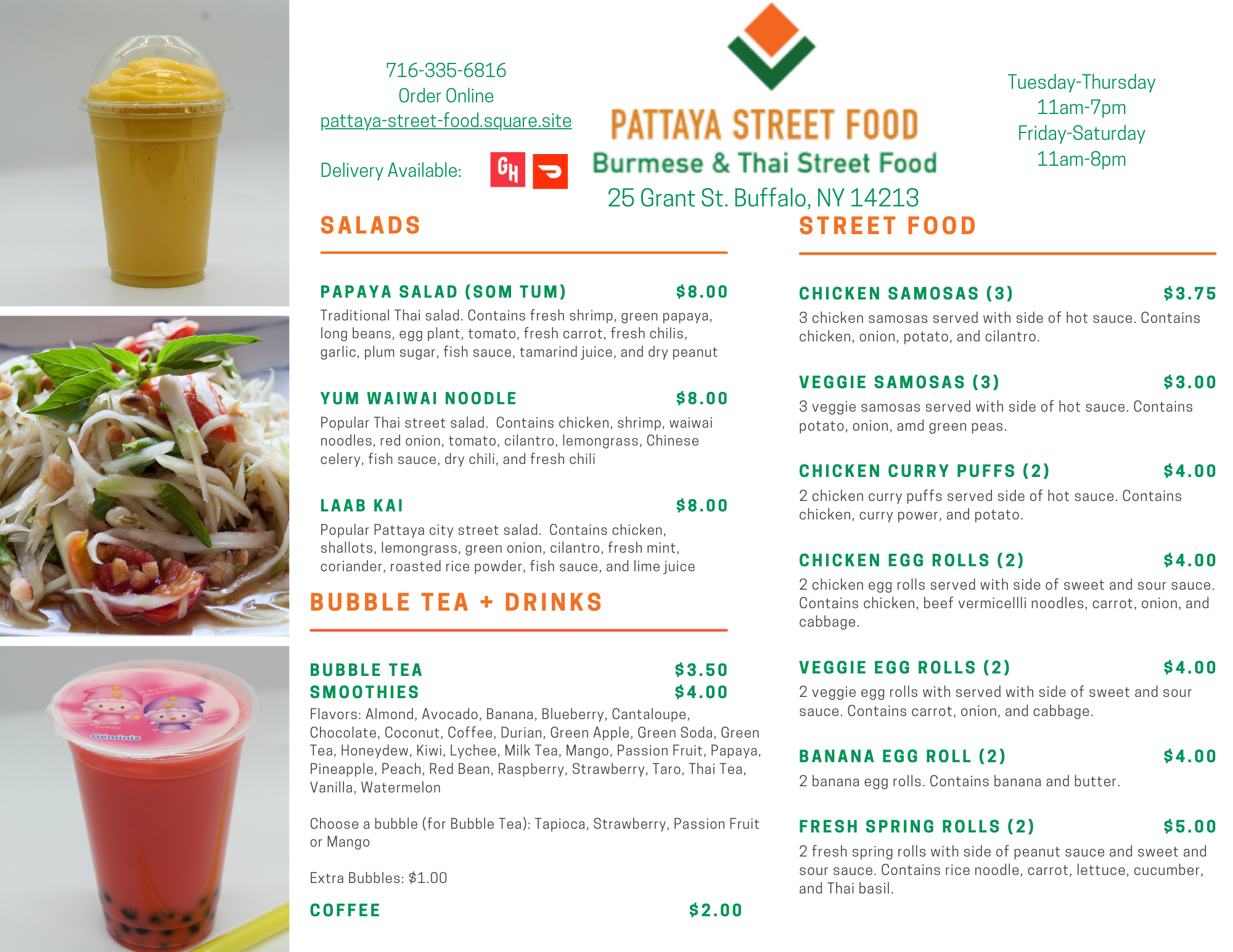 About Thang's Family Restaurant: Originally from the Chin state in Burma, Kap Thang fled when he was 21 years of age to Malaysia. He lived there for over 10 years, working various jobs, including as a chef in a Japanese restaurant. In 2009, he came to Buffalo where he began working in food prep at Lexington Coop for the next 8 years. In 2016, Kap started working with WEDI and got on our waiting list to open his restaurant in the Bazaar. Kap sells many Japanese and Malaysian-influenced dishes, including ramen, donburi, tom yum, fried rice, and gyoza. 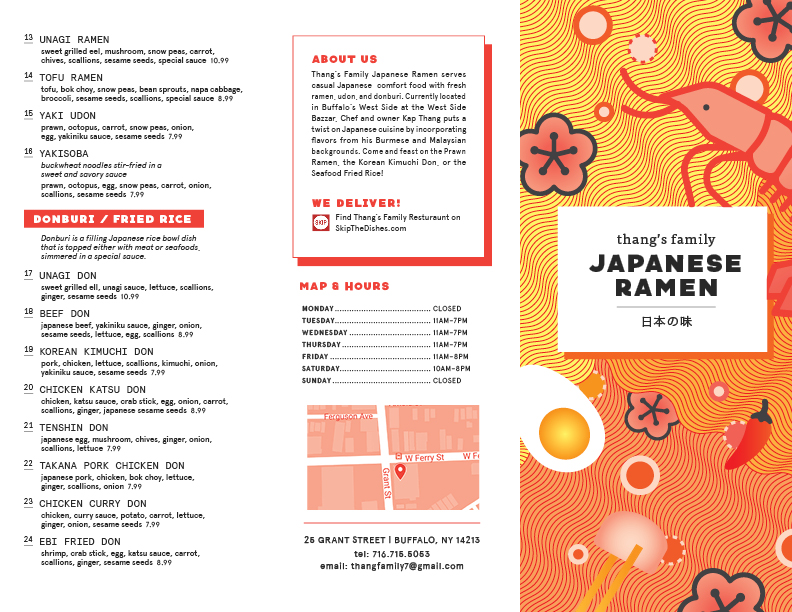 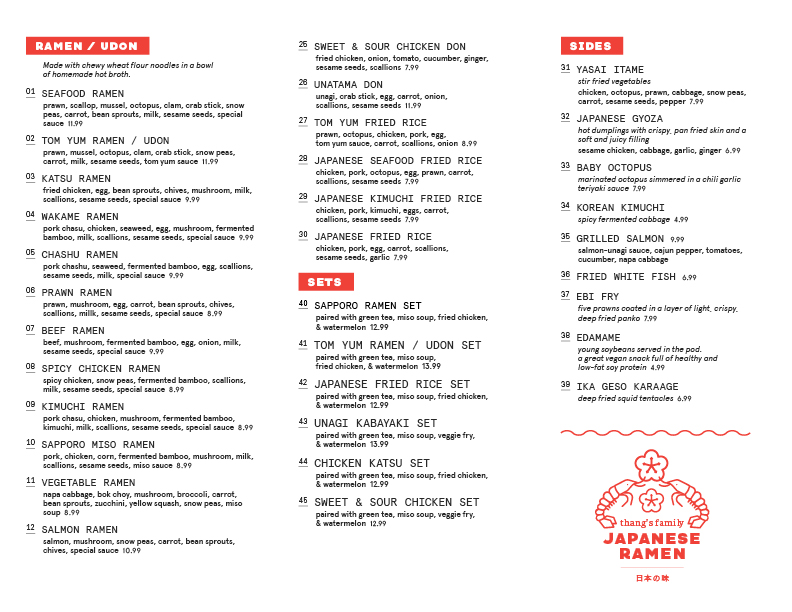 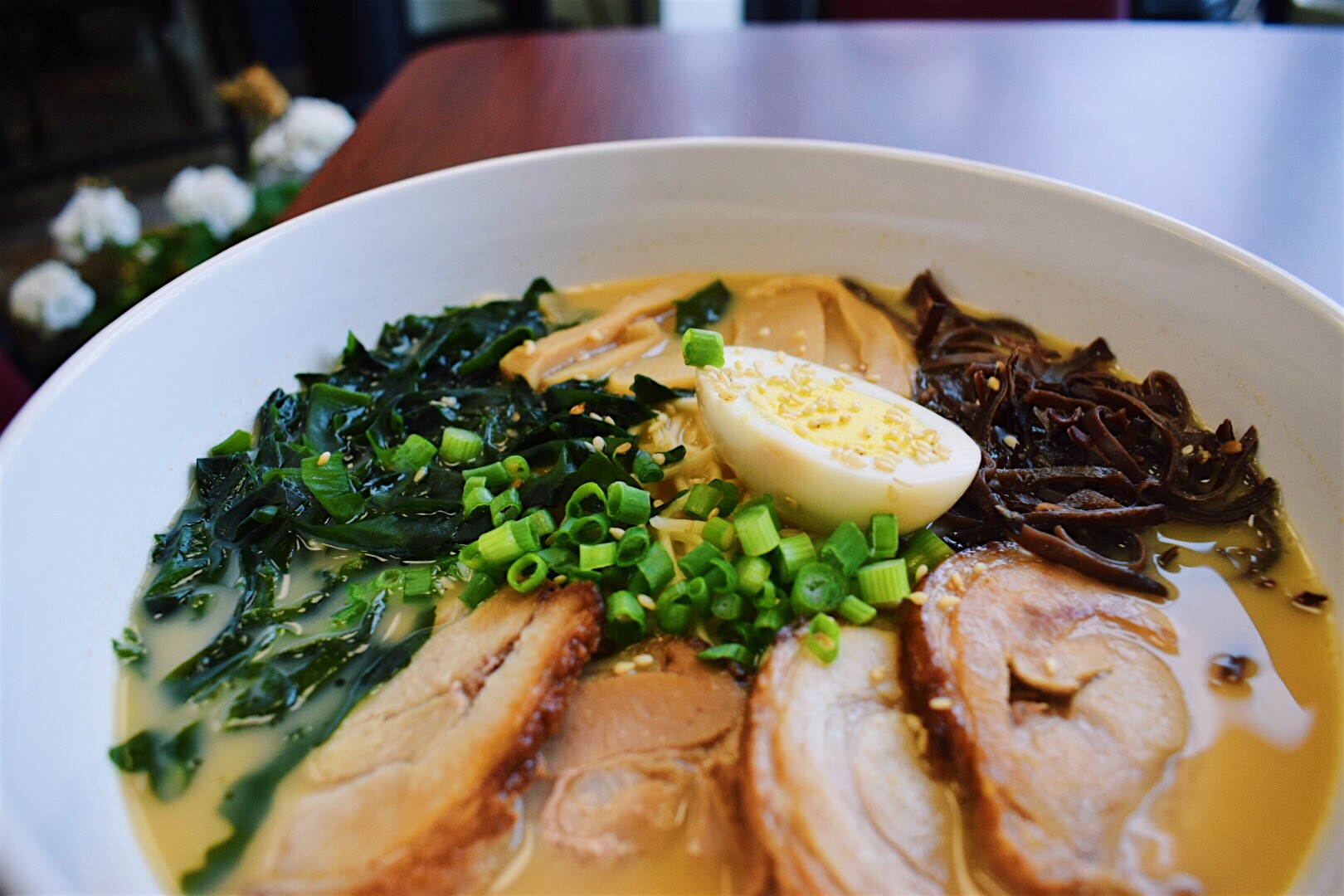 The national dish of Ethiopian cuisine is injera, a sour dough flat bread, which is served in many of Abyssinia Ethiopian Cuisine's dishes.

These dishes are meant to be eaten with your hands and are can be topped with cabbage, spicy lentils, potatoes and beets.

In her own Ethiopian restaurant, Zelalem would sell original dishes on handmade plates.

From Ethiopia to Yemen to Buffalo, Zelalem Gemmeda has a heartfelt story to share.

To learn more about Abyssinia Ethiopian Cuisine and the owner's trip from Ethiopia to Buffalo check out her article on Buffalo Rising: https://www.buffalorising.com/2014/03/abyssinian-ethiopian-cuisine-west-side-bazaar/ 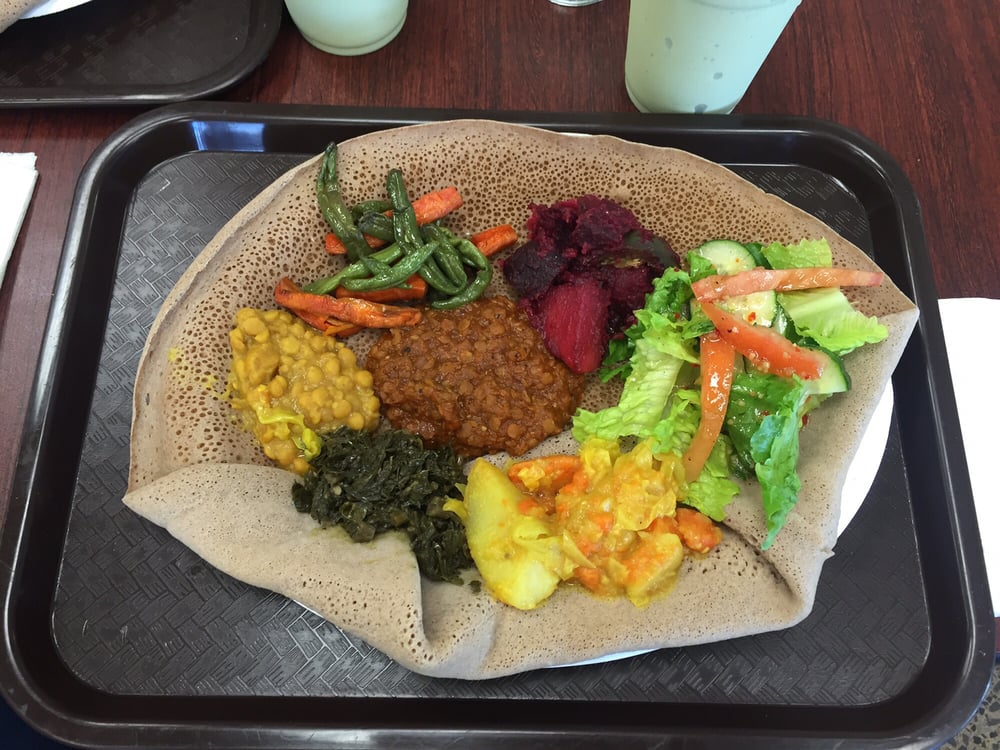 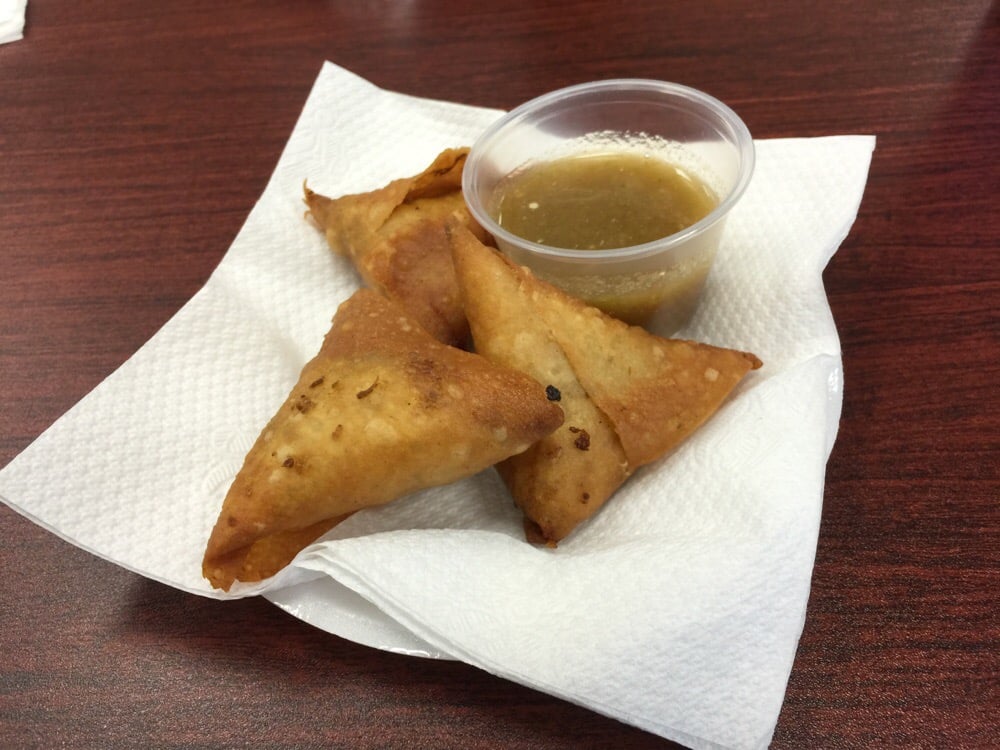 About Nine & Night: There’s something for everyone on the menu at Nine & Night. Chef and Owner Htay Naing opened Nine & Night at the West Side Bazaar in 2016. Since then, the Malaysian-born chef has been proudly serving up authentic Thai dishes to the diverse customers that make up Buffalo’s West Side. We provide carry-out, delivery, and catering so you can also enjoy our food from the comfort of your home or work. Our food travels exceptionally well and everything can be made to your liking, from mild to extra spicy.

"My customers are mostly American and 25% Burmese, which is great because I get to serve all kinds of people."
― Htay Naing 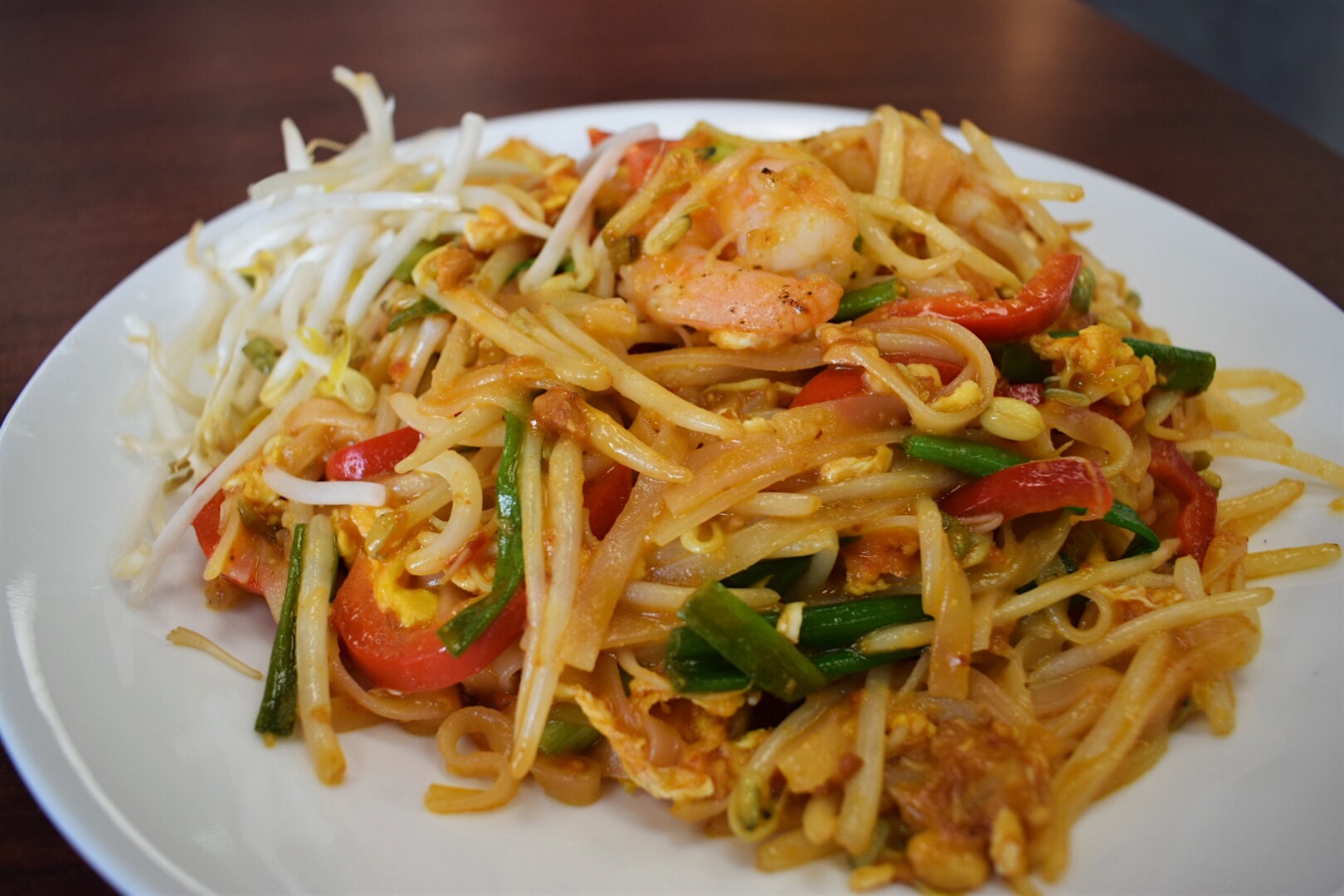